The second DLC Fleet Pack for Homeworld: Deserts of Kharak is now available on Steam! You can see the announcement video below.

Known as the harbingers of death, the Khaaneph are a mysterious, nomadic people dwelling in the deep Southern Desert. Through intercepted transmissions, we know they are greatly feared by our most tenacious enemy, the Gaalsien. Our own reconnaissance confirms their mastery of the battlefield. Modifying scavenged and captured Gaalsien technology to deadly effect, both their technology and tactics are offensive-based. The Khaaneph often attack in waves and can swiftly disrupt resource operations, flank enemy forces, launch explosive drones, and bombard their prey with a hail of missiles. 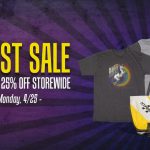 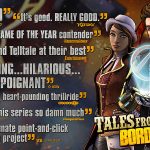