On top of that, the highly anticipated 2.0 Update is rolling out today as well. You can find the full notes HERE, but to give you an idea of the scope of the update here are a few of the highlights:

For more information on the Homeworld Remastered Collection, visit www.homeworldremastered.com 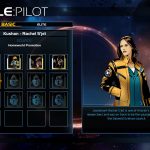 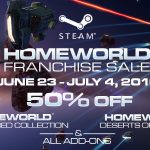