An army of homicidal Claptraps... what could possibly go wrong? 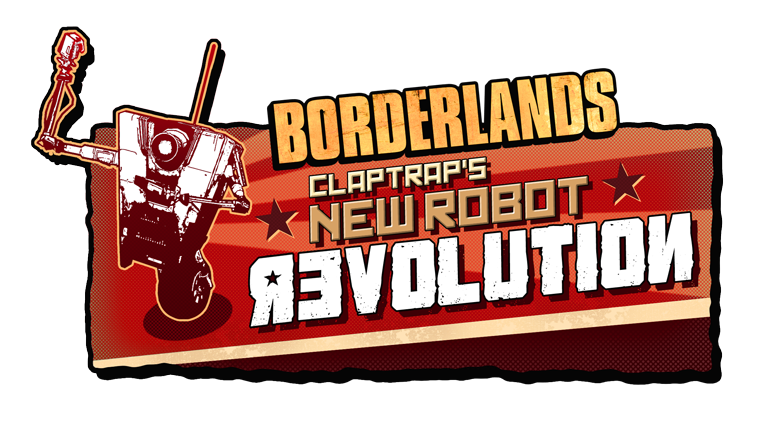 Claptrap’s New Robot Revolution invites single-player and co-op fans back to try to suppress a deadly Claptrap revolution using one of the four infamous vault hunters. The foursome find themselves caught in the crosshairs of a deadly civil war between the Hyperion Corporation’s well-armed armadas and the ever-amassing army of homicidal Claptraps led by one of the most eagerly awaited characters in the franchise’s history – the cunning Interplanetary Ninja Assassin Claptrap.