Borderlands® 2 VR Out Now on PlayStation®VR 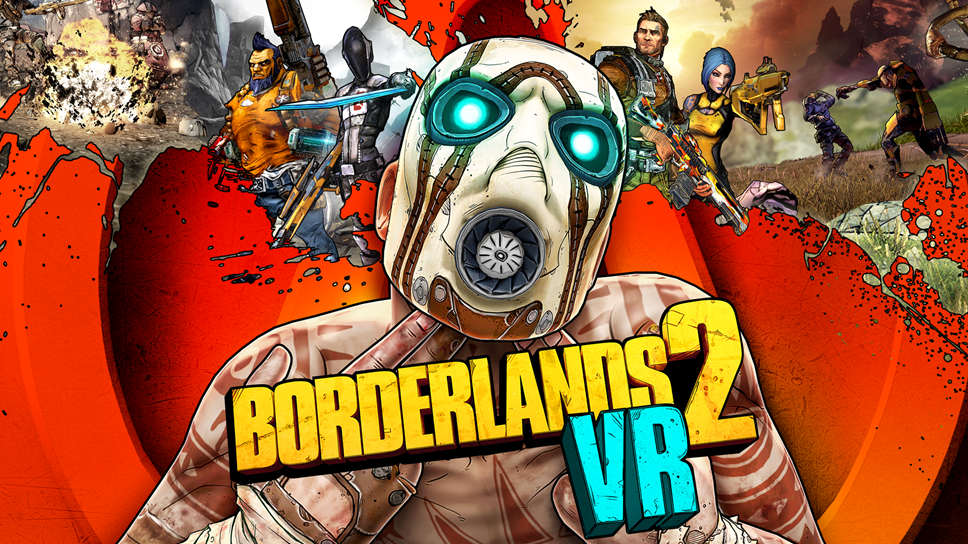 2K and Gearbox Software today announced that Borderlands® 2 VR is now available on PlayStation®VR for $49.99, bringing the critically-acclaimed and genre-defining shooter-looter franchise to VR for the first time. Fans in North America can also purchase the brand new PS VR bundle—which includes a copy of Borderlands 2 VR, a PlayStation VR unit, all the essential peripherals, and an additional game—for $349.99 starting today. For more details on the bundle, please see this post on the PlayStation Blog.

Developed by Gearbox Software, Borderlands 2 VR brings the iconic world of Pandora to life like never before. Fans can virtually become a treasure-seeking Vault Hunter, grab 87 bazillion guns, and face off against the galaxy’s most charming psychopathic dictator, Handsome Jack, to free Pandora from the corrupt Hyperion Corporation.

Key features for Borderlands 2 VR on PS VR include:

Borderlands 2 VR is rated ‘M for Mature’ by the ESRB and is single-player only. For more information, please visit the official Borderlands web site, follow Borderlands on Twitter and Instagram, and join the conversation using the hashtag #BL2VR. You can also become a fan of Borderlands on Facebook, and subscribe to the Borderlands channel on YouTube.