It’s that time again! Community Badass is back and this week, we’re featuring a fixture of the cosplay wing of the community — Emily Ogren of Anarchy Forever Cosplay (@Anarchy_Forever)! Emily is one of many extremely talented cosplayers that we’re proud to have as a part of the Borderlands/ Gearbox community. She might be best known for her awesome Nisha cosplays, but she has created numerous looks that are all stellar! In addition to actually creating cosplays, she is an admin for the Borderlands Cosplay group on Facebook. Where does she find the time? Our chat with her this week may shed some light.

I’ve been playing Borderlands since the release of the first game. Now that I look back at it, six years really fly by!

What is it about the series that has you hooked and coming back for more?

I love a great deal about these games. The characters, story, art style, the funny little pop culture references.. All of it. I think one of my favorite things about the series is all of the little nods to previous games. Spoiler i guess When I first played through Borderlands 2, going back to Fyrestone (despite its current condition) made me probably a bit happier than I should have been. I don’t have the time to play video games as often as I’d like, but I always seem to have at least a little time to jump on Borderlands for a bit.

I have tons of favorites. I don’t really think I have a character that I hold higher than others. Commandant Steele, Athena, Handsome Jack, Gaige, Rhys, Nisha, Moxxi, Mordecai, Angel, Claptrap (Yes I’m one of those people).The list could probably keep going if I wanted to sit here for a while. 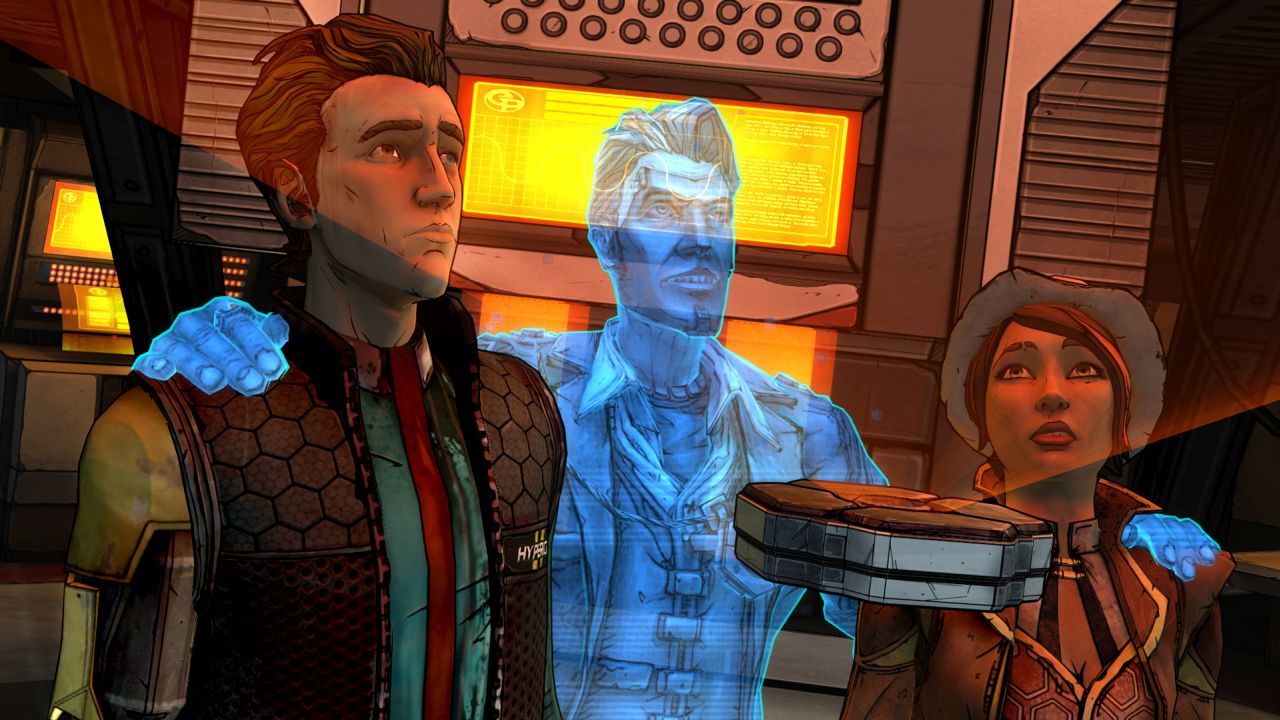 You’ve done some pretty incredible Borderlands cosplays. How many have you done now?

The thing I’ve realized with Borderlands cosplays, much like the game itself, I’m always going back to them. I keep expanding my list of future costumes to do. So far though I’ve made Gaige 3 different times, Krieg, Nisha (both sheriff and Pre-Sequel), Jack (Pre-Sequel), and I’m currently working on Rhys (along with Dumpy and Gortys)

How long have you been cosplaying?

I’ve been cosplaying for almost 4 years now i believe? Not long, and I’ve still got lots of amazing friends to learn skills from.

Any tips for someone who’s thinking about getting into cosplay, but may not know where to start?

1. I find it’s more fun (for me anyways) when I have a group. Convince your friends to do groups/partner costumes! I convinced my friend to be Butt Stallion while I was Jack and let me sit on their back for photos, it’s honestly one of my favorite funny costuming moments.

2. Practice! My first costume was AWFUL. I know it, you’d probably know it, the lady down the street probably knew it too. If something doesn’t turn out how you hoped, there’s always a chance to
come back to it and redo it. (This is why Gaige has been upgraded/redone multiple times)

What are you most looking forward to seeing from Gearbox in the near future?

I’m SO hyped for Battleborn! My PC has been giving me trouble, so I didn’t even get the chance to play the CTT, which makes waiting that much harder. I can’t wait to see the rest of the characters! And as always I’m waiting for new updates regarding anything Borderlands.

Where can people go to learn more about Anarchy Forever and check out more of your cosplays? 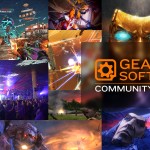 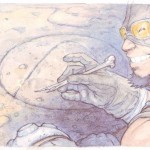