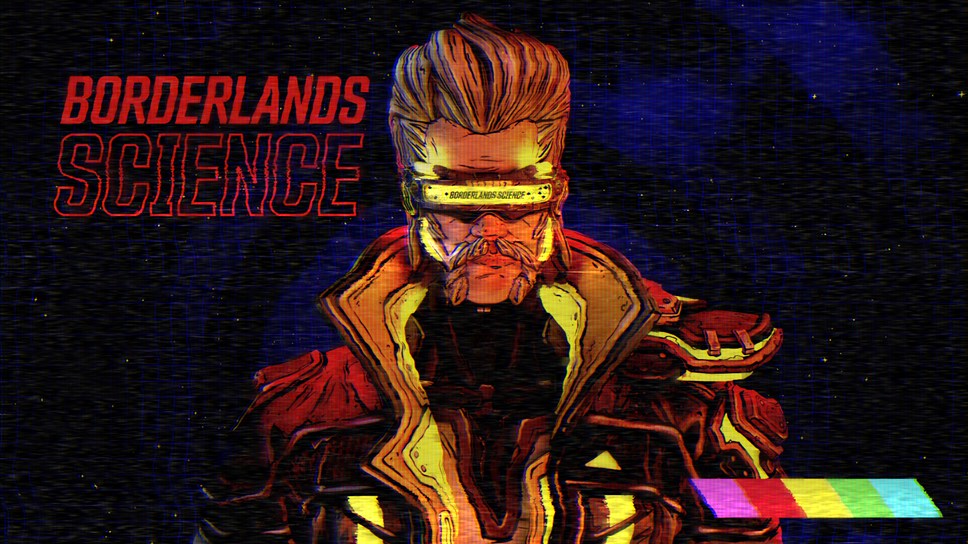 More than 700,000 players from the Borderlands® 3 community are helping map the human gut biome by completing an average of 1.2 million puzzles per day

Borderlands® Science – a mini-game within Gearbox Software and 2K’s best-selling, critically acclaimed video game Borderlands® 3 that contributes to real world biomedical studies – has seen players solve 36 million puzzles, with more than 700,000 individual players from the larger Borderlands 3 community solving an average of 1.2 million puzzles per day since the program launched on April 7. Borderlands Science continues to grow, with nearly a quarter of a million new players joining within the last two weeks.

“Video game players are now contributing to real world science,” said Gearbox Software co-founder Randy Pitchford. “Borderlands 3 players have demonstrated the power of gamers to solve complex problems useful to medical progress and have fun doing it. The dream that through playing a video game a scientific advancement can be made is now closer to becoming a reality.”

Borderlands Science encodes the DNA of gut microbes as strings of bricks composed of four different shapes and colors. Players connect those colored shapes to help scientists estimate the degree of similarity between each microbe. The more puzzles players solve, the more they help decode the human gut microbiome, all while earning rewards that can be used in Borderlands 3. A brief video featuring Dr. Mayim Bialik explaining Borderlands Science can be found here.

Since launch, Borderlands Science has reached the following significant milestones:

This major initiative is the result of international partnerships with researchers and scientists at McGill University, Massively Multiplayer Online Science (MMOS), and The Microsetta Initiative at UC San Diego School of Medicine.

“Thank you to the Borderlands community for advancing scientific research,” said Massively Multiplayer Online Science CEO and co-founder Attila Szantner. “We had a huge player base during these first weeks, and we hope that this success will entice additional AAA titles to include citizen science projects in their games.”

“Most players are curious how they are helping science while they are having such an enjoyable experience with the mini-game,” said McGill University professor Jérôme Waldispühl. “By completing such simple tasks, players are actually helping us more proficiently train artificial intelligence algorithms to align sequences based on what seems right to most humans. This sounds simple, but it requires a lot of data, and could not be completed at this scale until a AAA game developer like Gearbox embraced such a project.”