About Borderlands: The Pre-Sequel

Launch into the Borderlands universe and shoot ‘n’ loot your way through a brand new adventure that rockets you onto Pandora’s moon in Borderlands: The Pre-Sequel! Borderlands: The Pre-Sequel is a new role-playing shooter in the critically acclaimed Borderlands series. Play as four all-new character classes while carving a path of destructive mayhem across Pandora’s never-before-seen low-gravity moonscapes with all new moves, weapons, and vehicles! Get high with low gravity and jump right in to fight alongside future megalomaniacal tyrant, Handsome Jack, while preventing the destruction of Pandora and its moon. Contribute to the rise of the corrupt Hyperion Corporation and watch Handsome Jack’s transformation from a man trying to do good into a ruthless tyrant, constantly seeking fortune, power, and infamy. 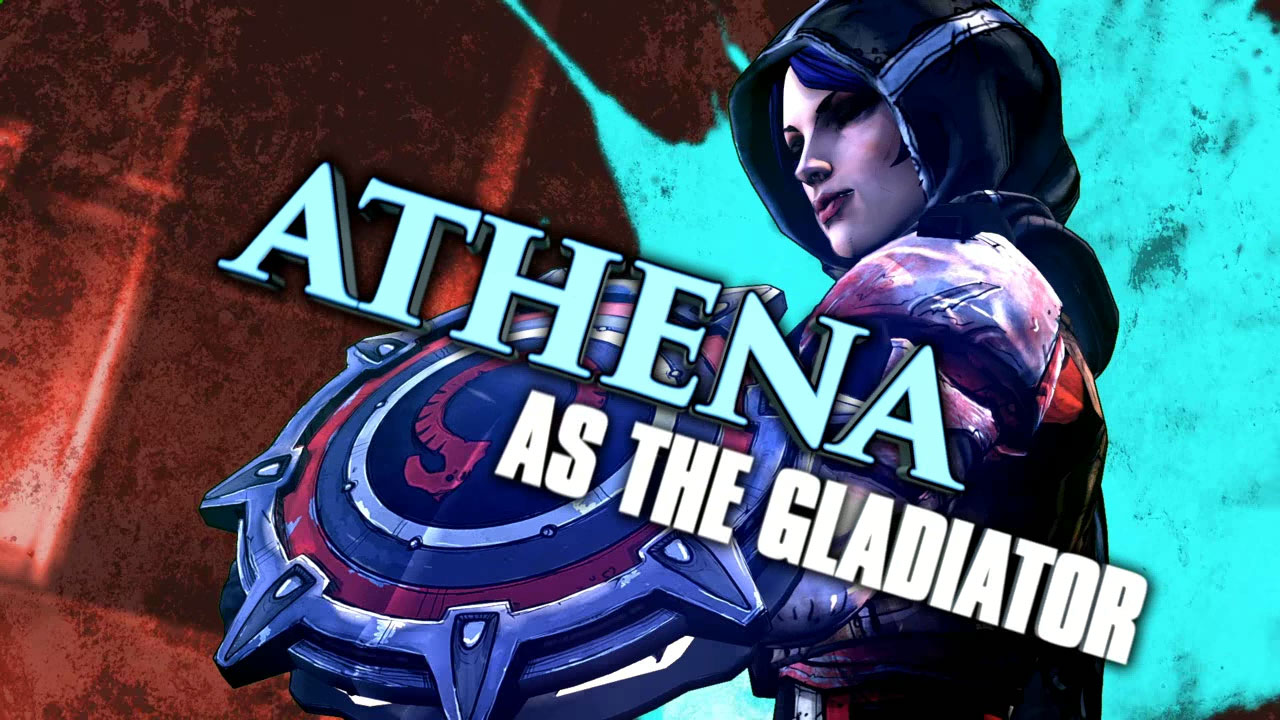 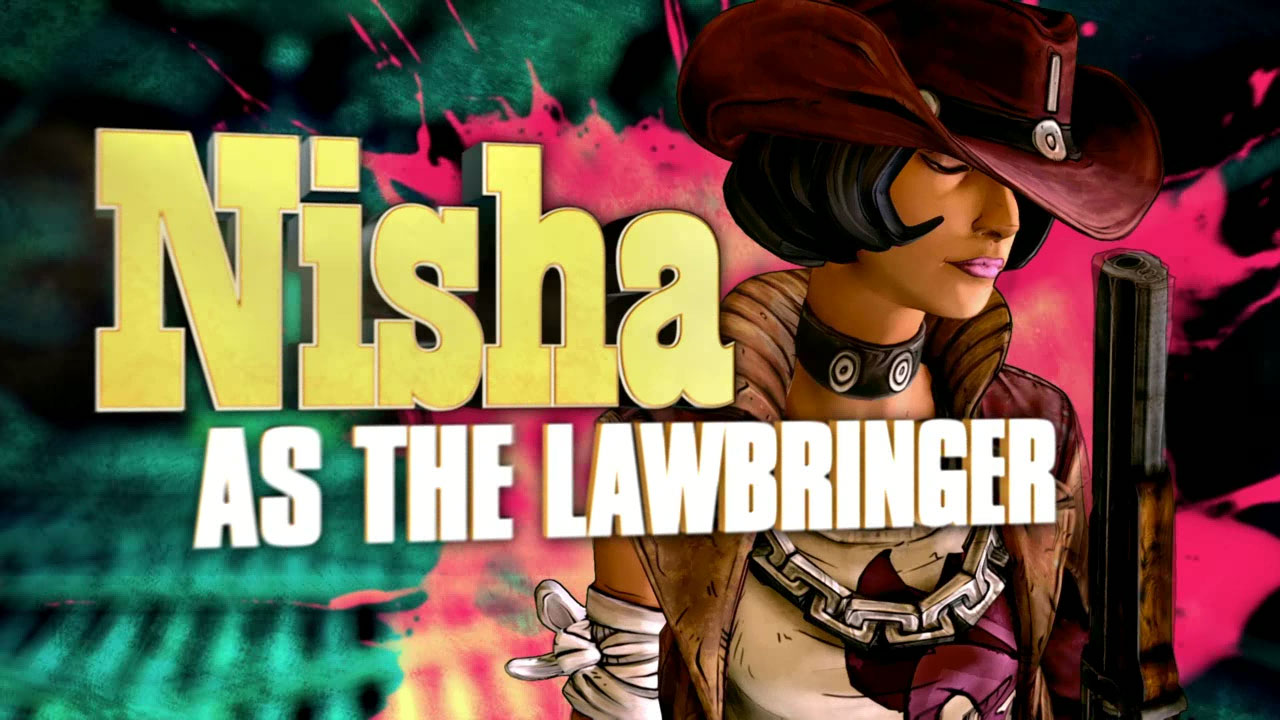 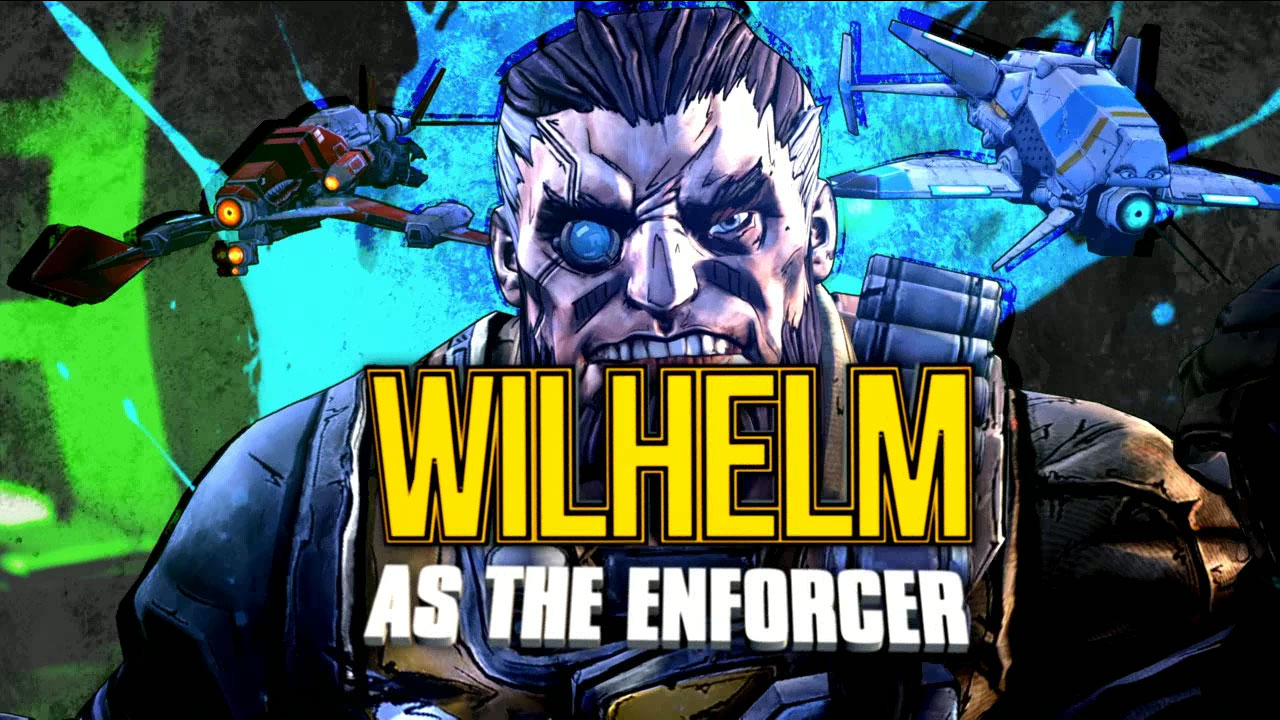 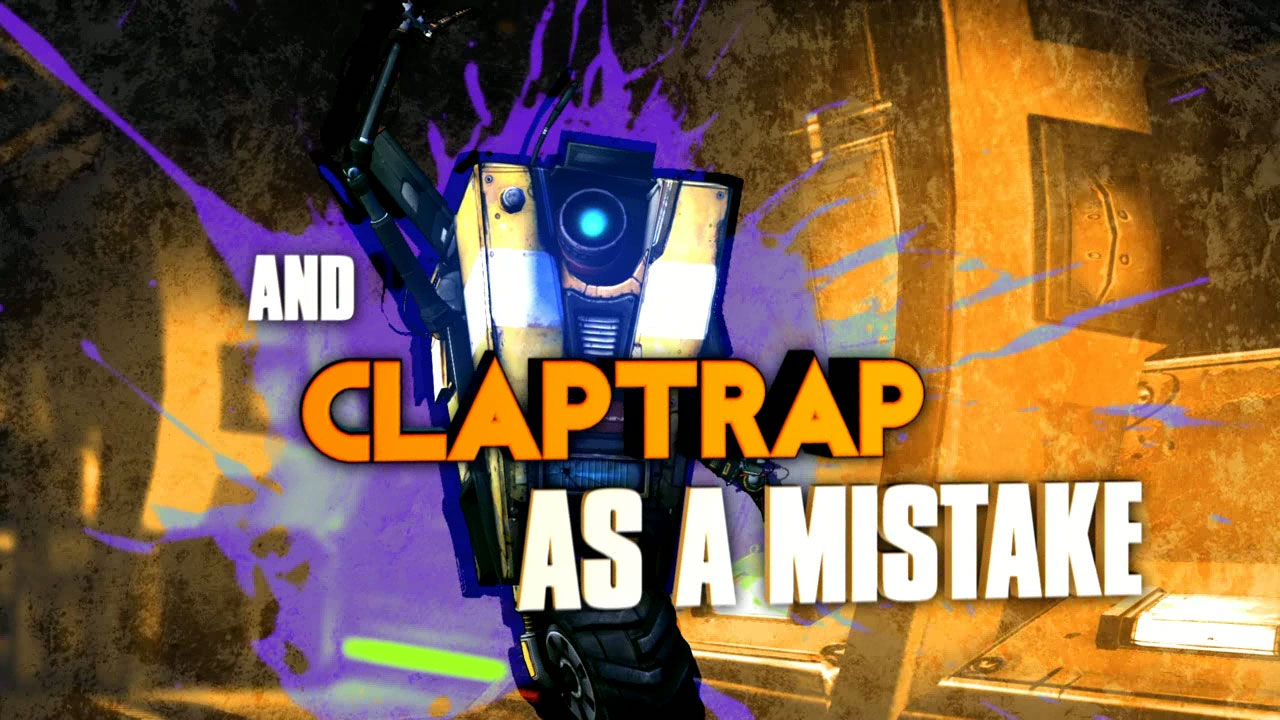 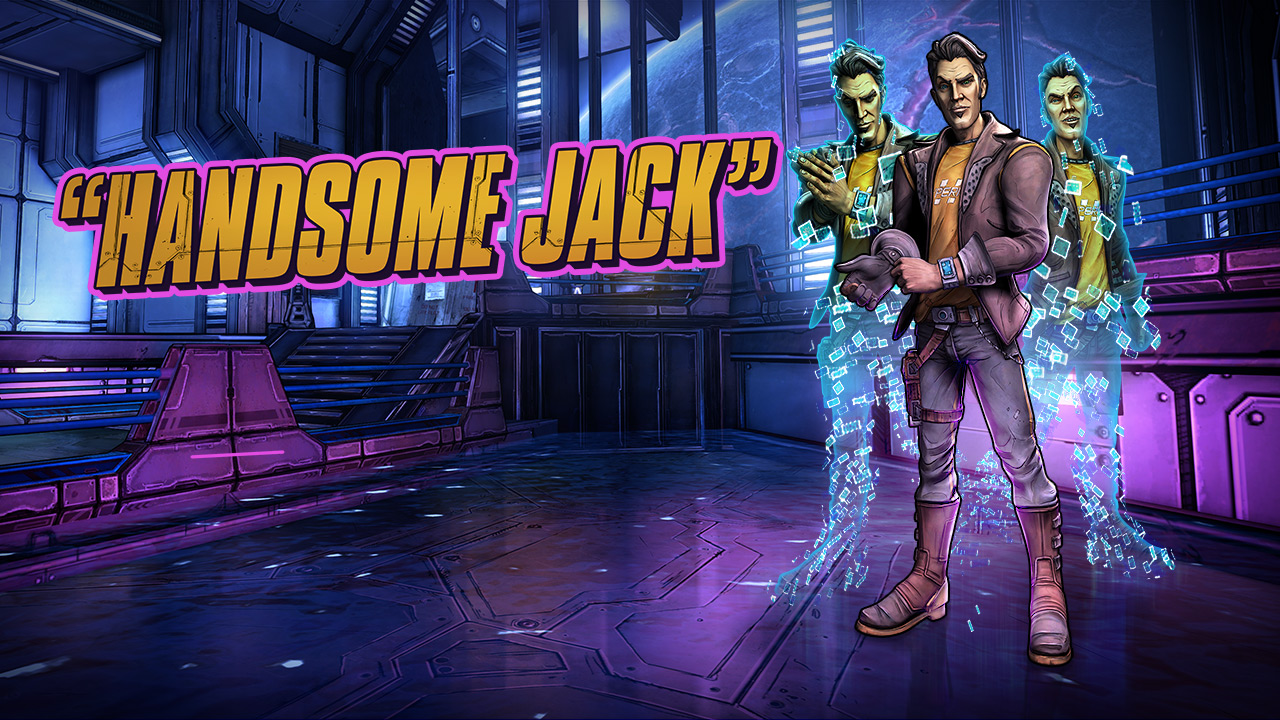 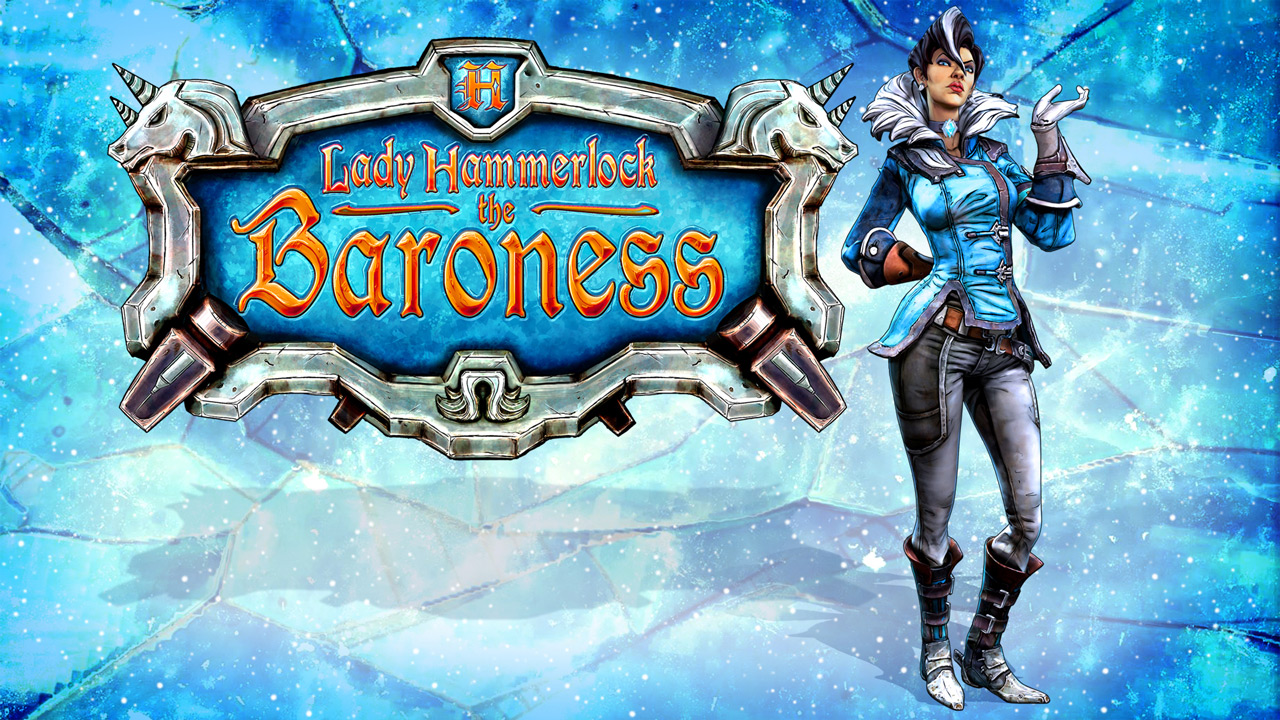 Borderlands Titles Up To 75% Off in Steam Winter Sale

Save Big on Borderlands: The Handsome Collection on Xbox Live